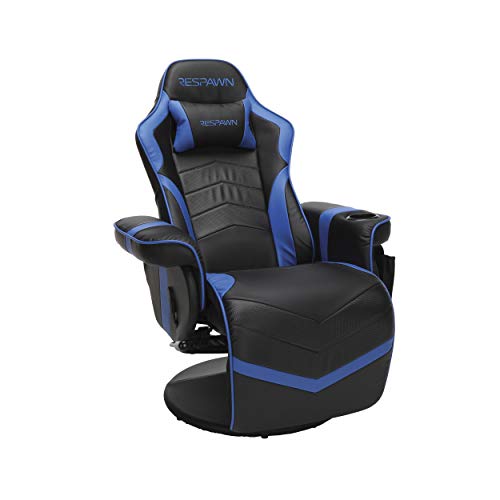 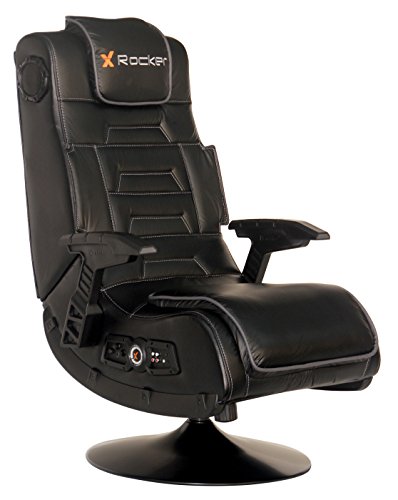 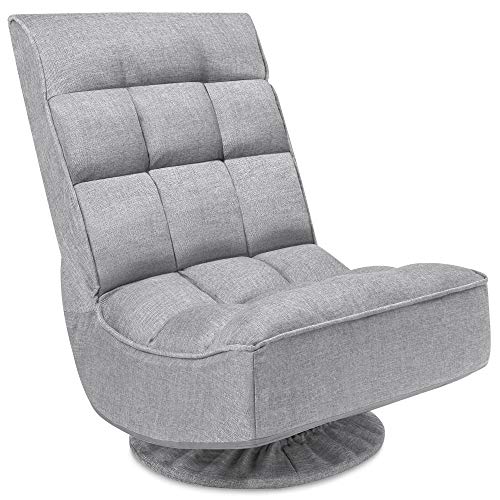 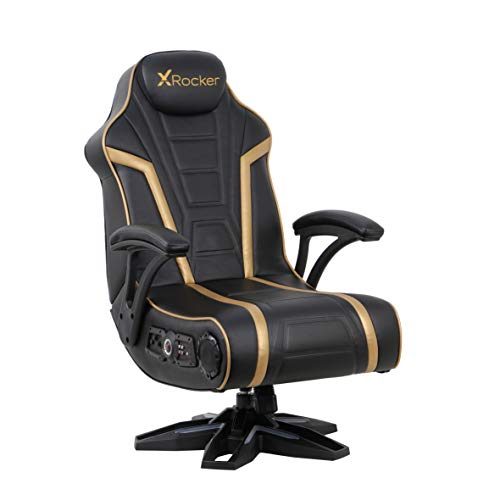 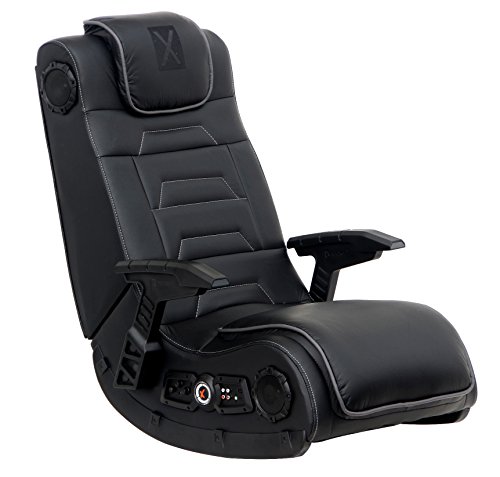 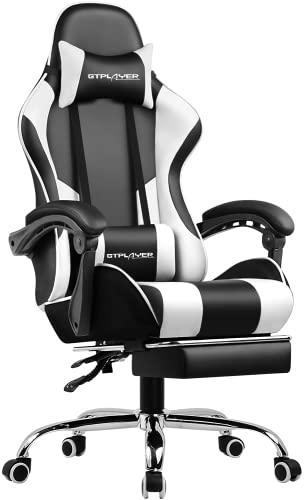 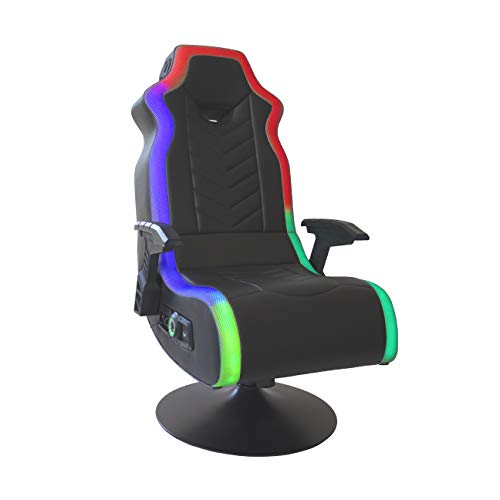 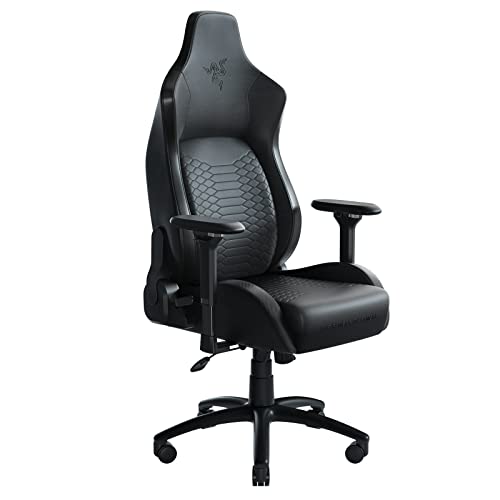 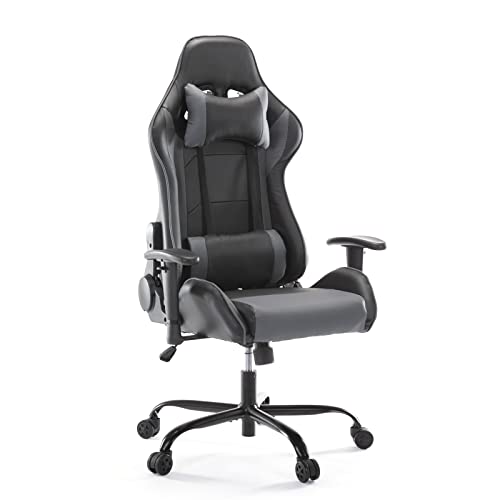 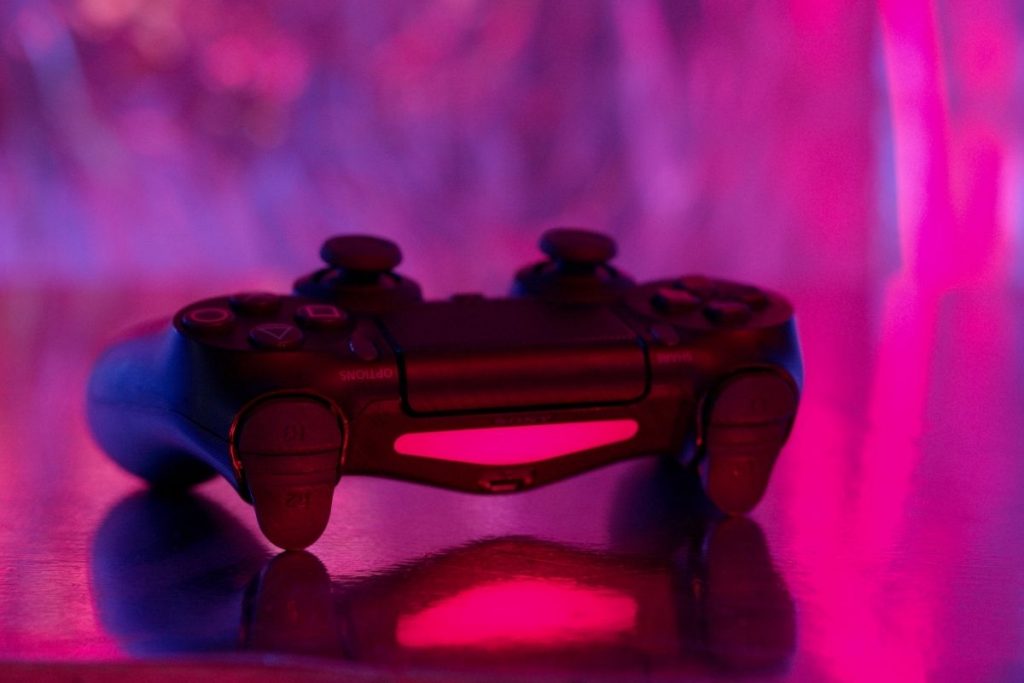 Improving on its predecessor, the PlayStation 3, the Playstation 4 came equipped with not only top-of-the-line (for that time, at least) specifications but it also had one of the most unique controllers on the market.

While other companies such as Xbox and those who make controllers for the PC tend to have simplistic designs easy to understand and use, Playstation integrated a mouse pad and a huge LED light on their controller.

What do the lights mean?

Initially, the lights determined what controller you had. This is only useful for those who play co-op couch games with friends.

This is used so that you can easily identify which controller is yours if you and a friend were to both put yours down. It avoids confusion when you have guests over for some split-screen gaming. Although, when playing alone, it should remain a bright blue light unless the game you are playing uses the controller light bar.

What else can the light bar mean?

The second most important thing that the light bar can represent is ‘the white light of death’. This is a rare occurrence that has become an internet legend.

When the Xbox 360 was released, if something internal and beyond repair was to go wrong, a red light would be displayed on the console. The internet titled this the ‘Red ring of death’ as it usually meant your console was not going to recover.

A similar, yet less serious, issue occurs with the ps4 where the console refuses to recognize any attempt at a log in so instead of the controller light bar turning blue, it turns white and stays that way. A simple restart will most likely fix it but there are a plethora of ways to troubleshoot this issue on the internet as it is only slightly faulty and not completely broken.

Some video games have the ability to possess your ps4 controller light bar and can change the light bar color according to what it is needed to represent in the game itself.

Most games use a red color to represent low health while Some games will use different colors to represent a variety of things such as an ability being fully charged in destiny, or the police wanting you in Grand Theft Auto, the bar will begin flashing blue and red. With that said, if you are playing a game and your ps4 controller is a different color, then do not worry, it is simply the game controlling it. This is purposely added into the software of the PS4 and is a feature in itself. The lights may be difficult to see if your room is bright, but turn the lights off and you will experience them fully.

What else can the controller do?

As mentioned the controller comes with a trackpad in the middle of it that allows you to use your finger to guide a cursor when in menus.

Aside from this, you have your standard two analog sticks and a d-pad with 4 buttons and the bumpers and triggers on the top. In the middle is the PS button which allows you to use the Playstations menu system. The PS button is similar to that of the Xbox button if you are more familiar with Xbox controllers.

To check the battery level, press the PS button and you should see a battery symbol alerting you as to if it is fully charged or not. The same icon will appear when you have low battery life, no matter what you are doing on the console itself.

You may be wanting to make your gaming sessions even better so make sure to read about the best PS4 gaming chairs and also stay up to date on if steam unlocked is safe for use or not.

To make sure you get the most out of your gaming experience, try also reading our article about using the claw grip.

What do the different color lights mean on PS4 controller?

The lights on the controller light bar typically alert you as to what player you are when you have multiple controllers connected to the same console at once. However, some games use this feature to make the gameplay more immersive and entertaining.

What color should PS4 controller be when charging?

The bar should be gently pulsating and changing between amber and white when charging properly.

What are the colors on the PS4 controller?

The main colors will be blue, red, green, and pink. However, it is an LED light bar and is capable of emitting any color on the RGB spectrum.

What does white color on PS4 controller mean?

This light is called the “white light of death” but is no where near that serious. It either means your controller is on low battery or is having difficulties connecting to your console.